Chelmsford Mayor Cllr Christopher Kingsley lights up the new City’s Diamond Jubilee beacon in the grounds of Hylands House, Writtle, at 10.15pm on the night of Tuesday, June 4, 2012, one of thousands of beacons across the world to mark the Queen’s 60th anniversary.

Lady in red Soprano Jackie Pittman gave a rousing leading of God Save The Queen – hear more of this wonderful songbird at :

The back lawn of Hylands House had earlier played host to a Right Royal Knees Up event taking visitors back to the era of the Queen’s coronation with an afternoon of traditional fete amusements such as Punch and Judy, ‘ring over the block’ and horse and carriage rides, from 3pm – 8pm.

Unfortunately the planned screening of the 1952 Walt Disney production of ‘The Story of Robin Hood and his Merrie Men’ on a giant outdoor cinema screen never took place and no reason was apparently given, not a very good advert for Nomad.

Perhaps the Borough Council decided that a film about the money-grabbing Sheriff of Nottingham robbing its poor citizens to give to the rich folk may not have gone down and possibly spark a peasant’s revolt in the park.

Fortunately the inflatable cinema screen was eventually used to good effect at 9.30pm when BBC coverage of the Buck House concert was projected live – the rain held off!!

The event at Hylands concluded with a spectacular firework display, all in all, a very worthwhile event which was free – so many congratulations to the House staff and Chelmsford Council, and holds particular significance since the Queen chose Chelmsford to be made a City in her Jubilee year. 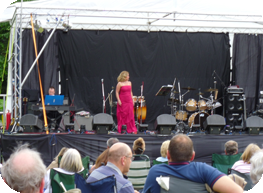 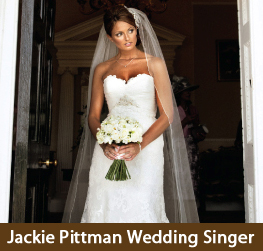